An introduction to CFI's Deep Collaboration content and practice to improve your awareness and skills in leading groups and initiatives where First Nations and Other Australians are leading change together. 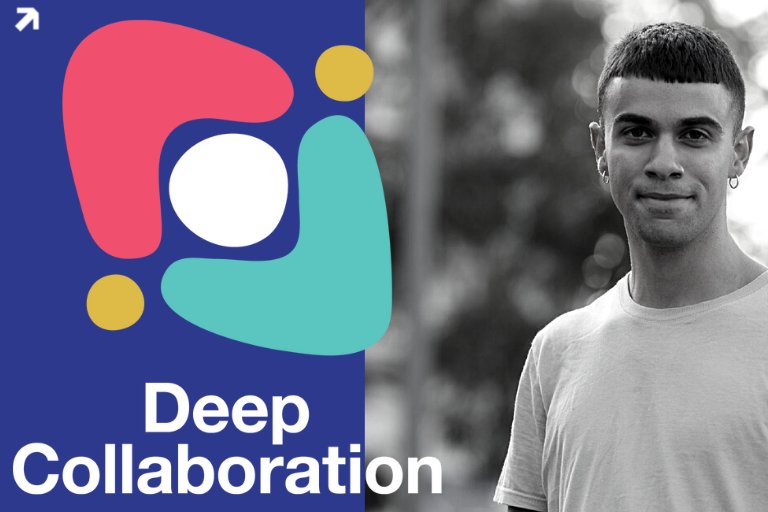 Whether it’s big picture systems change at a national level, or working locally to improve ways to address inequities, the skills and awareness of Deep Collaboration can help in navigating between First Nations and other multicultural Australians.

We have seen an increased understanding and appreciation of using symbols of recognition for First Nations in Australia. We have also witnessed an increase in demand to address important tangible outcomes from the business, philanthropy, community and government sectors. In addition to this context, Australia is currently developing State-wide Treaties and a Referendum on a Voice to Parliament. Now is a good time to improve your skills and awareness to work more effectively across culture and power in the collaboration space between First Nations and other multicultural Australians.

This 4 half-day workshop is designed for practitioners and leaders to increase their awareness and understanding of the patterns of behaviour and dynamics of power that show up by engaging First Nations and other Australians leading together.

Whether you are a facilitator, leader for an initiative or part of a team that works with First Nations and other Australians, this online workshop series can improve your awareness and increase your understanding to make you more effective in leading change together.

Who is this workshop series for?

Participants will leave the course having an increased understanding of:

Participants will leave the course having more confidence in:

By the close of the course, participants will be able to:

Throughout the workshop series, participants will:

Participants will be required to set aside approximately 1 hour between sessions for personal reflection and pre-reading.

The workshop series will be hosted on Zoom. Participants will be required to download Zoom and Chrome in order to be able to participate.

We encourage all participants to use their video throughout. Internet access is required to participate.

We recommend participants use a desktop/ laptop whilst participating (rather than a mobile phone).

Participants will be given access to CFIs Learning Management Systems where workshop materials and resources will be made available.

Get in touch for package offers, large group discounts and tailored sessions for your organisation. 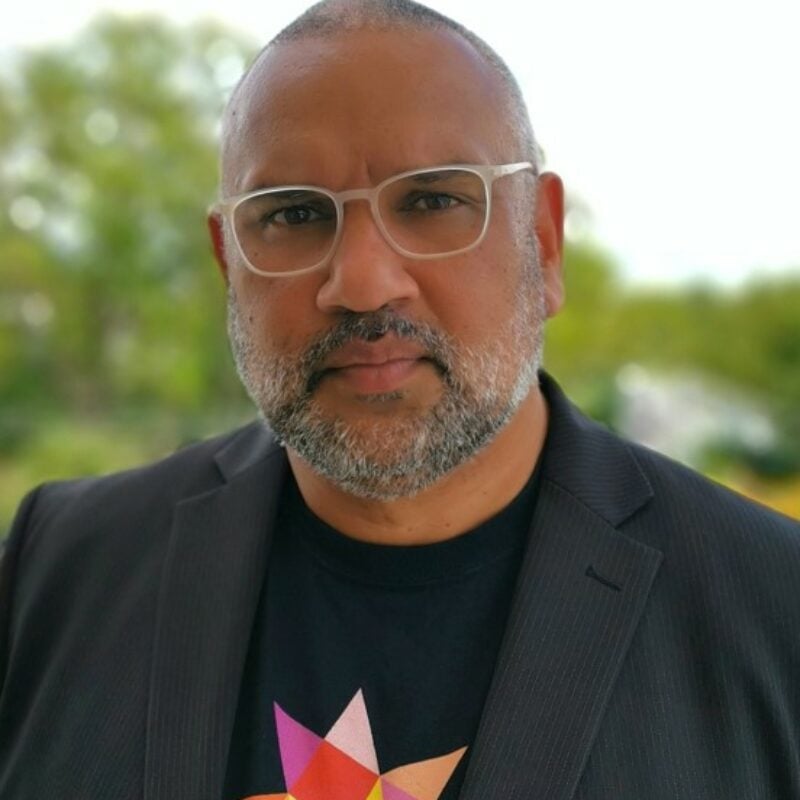 An Indigenous leader from the South East Queensland and North East NSW regions, Mark Yettica-Paulson was formerly the Strategic Business Manager and key presenter for Australians Together’s workshops and presentations. Mark brings decades of wisdom from his career in leadership development and community education across the corporate and government sectors. He is also a co-author of Lost conversations: Finding new ways for black and white Australians to lead together launched in November 2014. Grant Paulson is a First Nations change agent with ancestry from the Birriah, Bunjalung and Kamilaroi peoples. Grant is interested in strength based culturally affirming social change in community.

For over 9 years’ Grant held the role of Faith and Development Advisor as part of World Vision Australia’s Australian First Nation’s Program where he supported community-led practices across the Pilbara, Kimberley, Central Australia, Sydney and Melbourne. Grant was previously Group Manager at Reconciliation Australia where he advised leading organisations on implementing effective Reconciliation Action Plans in the workplace. He was a participant in Social Leadership Australia’s Headland initiative and is one of the co-authors of The Lost Conversations, he is currently working on a thesis on spirituality and social change. Before stepping into the role of Deep Collaboration Practitioner, Grant contributed to CFI’s work as an associate, facilitating the exploration of the leading across culture with organisations in the community, government, and business sectors.

Our calendar for the 2023 Learning Program is evolving so keep checking for more details.

We Remember, We Reconnect, We Re-imagine

Visit our other sites